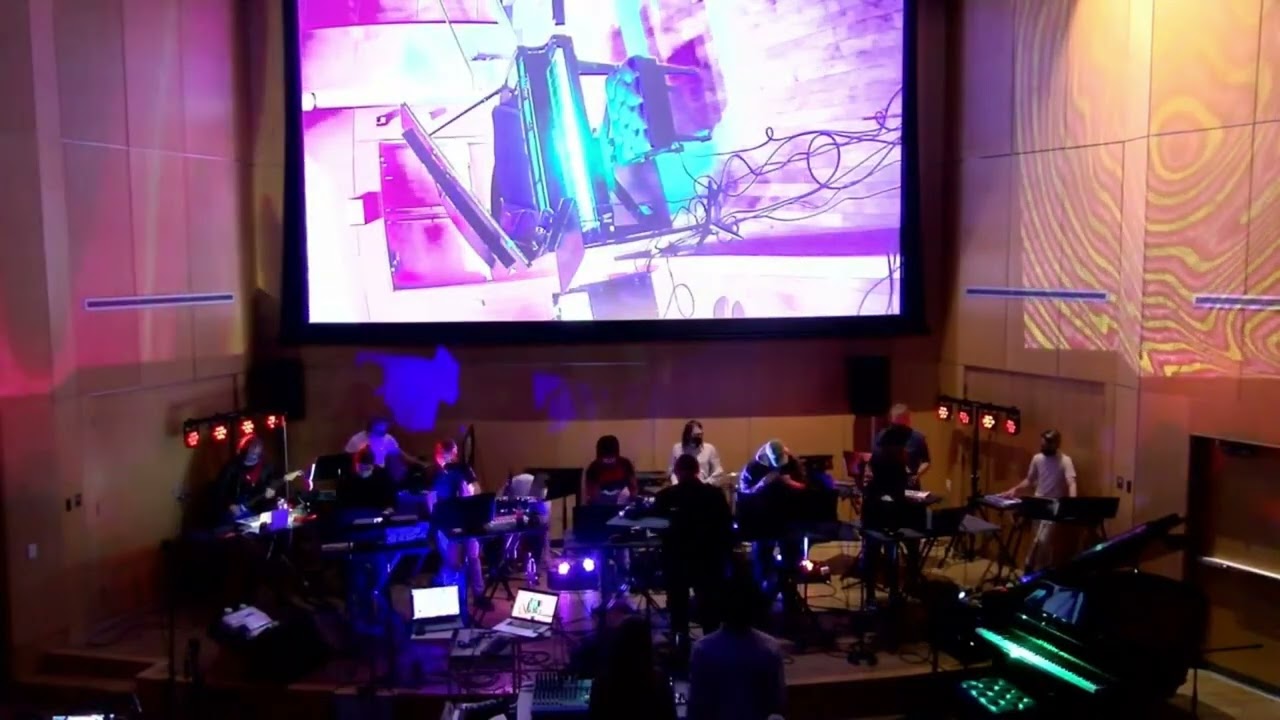 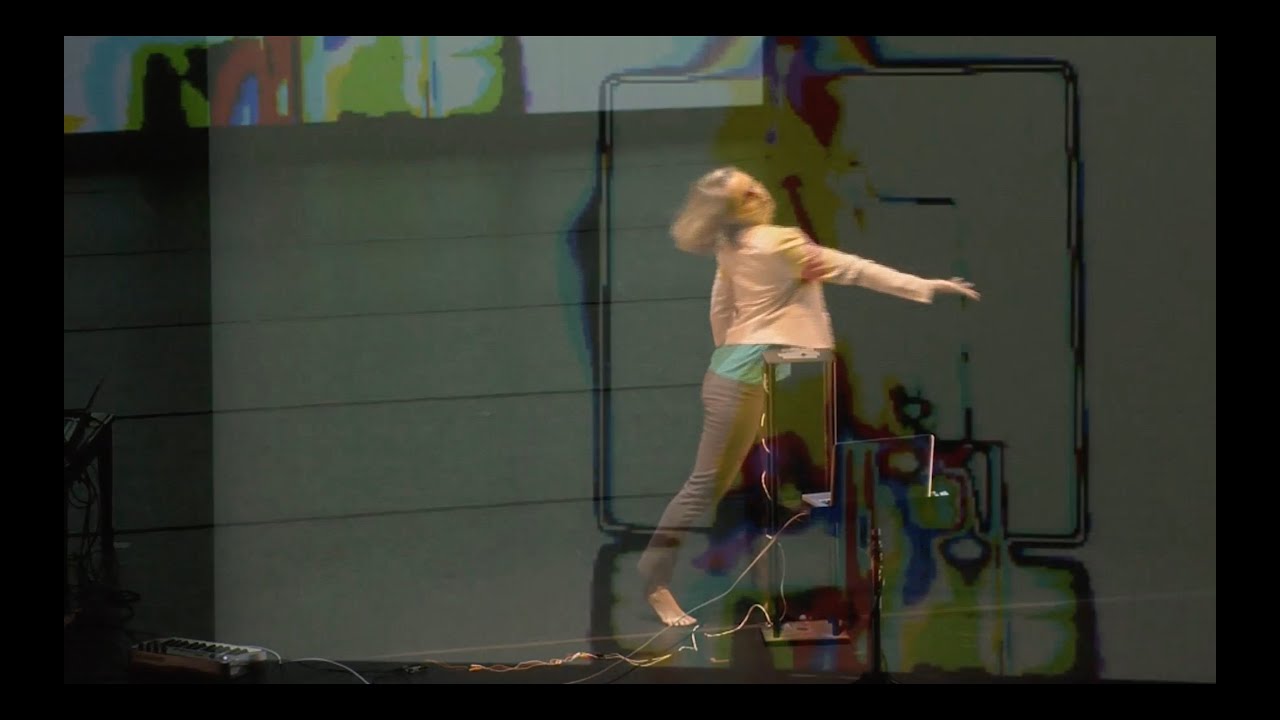 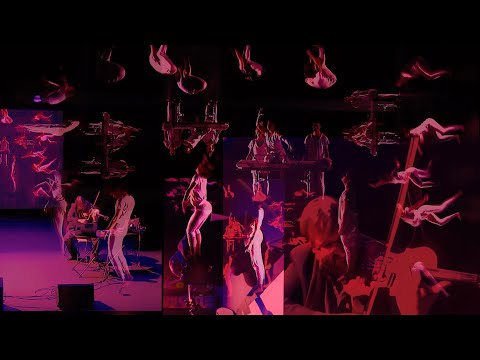 Zillion Inch Keytar is comprised of musicians and AI researchers working in the US Midwest with the intent of making engaging pop music infused at every level with AI technology. The band’s name—generated by an algorithmic band name generator—implies an almost fanatical approach to the use of AI. As such, parts of this bio have also been written with AI in stylistically aethsetic spaces within the context of palette-performer-tetrachords. This band, while primarily concerned with structured sound, also seek to re-decipher all ideas. In their most recent work, microtones, tones and coherent textures are all used, allowing the audience to seek a variety of simultaneous resonators. Audible choreography is the single most important element in any polyphonic composition, and this band’s work seeks to explore (and morph) this in the context of post-Webern consequences and many aleatoric hemiolas.

This song was composed using AI, Machine Learning, and Algorithmic musical techniques to the fullest extent possible. The band’s name, song title, lyrics, melody, harmonic structure, drum track, images, mixing and mastering process were all performed using AI, ML or algorithmic software commonly available to the consumer. The title ‘Body of a Nightmare’ (suggested via an online song title generator) was fed into GPT-2, which can be used to do multitext training. In this case, team member Joel Matthys generated the lyrics from a dataset including the songs of Lennon & McCartney, Jewel, Judy Collins, and various advanced music theory textbooks. The lyrics determined much of the direction of the song.